"Ciao" is a song written in 2021 by the Cantopop band RubberBand for their eponymous concert, one of few large scale pop concerts held in Hong Kong since the pandemic. The song is new and has not been recorded in studio yet, so there is only a rehearsal version on YouTube: https://www.youtube.com/watch?v=Pf99JkAAaSc

The theme of the concert and the song is about separation and togetherness, as ciao in Italian means both hello and goodbye. This is a sombre theme in Hong Kong recently as many people have to make a choice between staying or leaving the city, after the implementation of National Security Law, the crackdown on politicians and activists and the prospect of the end to the One-Country-Two-Systems and the way of life in the foreseeable future.

The lyrics (translated into English and in Cantonese romanisation)

May you arrive the new place

Rest over there and watch a movie in your free time

Probably you will travel thousands of miles

I believe the scenery will be charming at every stop

Don’t worry about the osmanthus at home

I’ll water them and turn the soil for you

No matter how the season changes

Facing the wash and scrub ahead

Until one day you're back home, it won’t wither

Broken apart by the times

Making the farewell so difficult

This moment we are together

Laughing and crying, sadness and joy

Huge waves turn up but we are still together

Tomorrow morning together or apart, who will leave first?

Not enough time to sigh

Would you please pack our memories tonight in your luggage?

It’ll help adapt to this parting

Wait till we are due to meet up again

Until you and I won’t be separated

We’ll embrace each other instantly, but our hair has long turned grey

Half the chorus remaining

We'll follow up with the poems of the youth, can we?

Don’t count the time when we will meet again

Live to resist the absurdity of the world

This moment we are together

Laughing and crying, sadness and joy

Huge waves turn up but we are still together

Tomorrow morning together or apart, who will leave first?

Not enough time to sigh

Pack up our precious memories

The beauty that we once walked together

I implore you to live everyday well

Settle down or seek new adventures

I’ll miss you dearly, see you one day

We will say ciao again

So what is Cantopop?

Cantopop, short for Cantonese pop music, is a rather modern genre that started in the 70s in Hong Kong. Before that, Cantonese was used mainly in traditional opera only, while people mostly listened to English or Mandarin music. At its peak during the 80s and 90s, Cantopop dominated the music scene in Cantonese and other Chinese speaking communities. With the rise of Mandopop and K-pop and the internet replacing CD sales, the popularity of Cantopop has been slowly declining since the 2000s.

In the past, Cantopop was often criticised for mostly covering foreign songs (English, Japanese, Mandarin etc.), and was dominated by love ballads catering for karaoke, i.e. simple and catchy melody that can be easily sung by anyone. Nowadays, Cantopop features many singer-songwriters, independent artists and songs with politically charged lyrics.

Given Cantonese is a tonal language, Cantopop lyrics are particularly difficult to compose as the character tones need to fit the melody. But because Chinese is implicit with loose grammar, the lyrics are usually more meaningful and poetic compared to those in other languages, as fewer characters can convey a lot more meanings.

What happened in Hong Kong since the mass protests in 2019?

You may remember the news of up to 2 million Hong Kongers went to the street in 2019 to protest against the extradition bill, which allowed Hong Kongers to be sent to mainland China for trials. 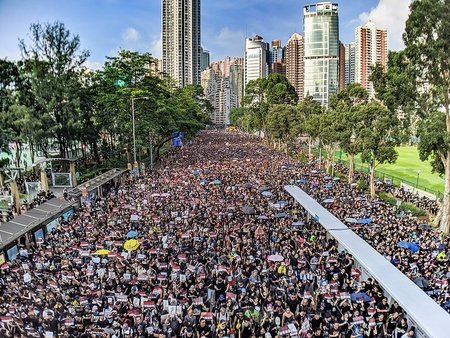 The passing of the extradition bill was halted when protesters blockaded the Legislative Council (LegCo) Complex, and the protesters were dispersed by tear gas from the police. Very soon, the anti-government protesters formed the Five Demands, of which the government only yielded on the first one, the withdrawal of the bill, after months of protests. The focus soon turned into police brutality and the protests became more violent, from the storming of the LegCo Chamber, blockade of the Airport and Cross-Harbour Tunnel, street battles with the police, and finally the siege of the Hong Kong Polytechnic University, being the most violent and brutal by the police. It was the subject of the Oscar nominated short documentary Do Not Split. 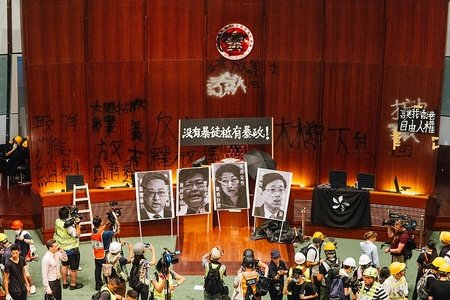 Protesters occupied and vandalised the LegCo chamber on July 1st (Hong Kong handover anniversary), with the sign saying "There are no rioters, only tyranny" 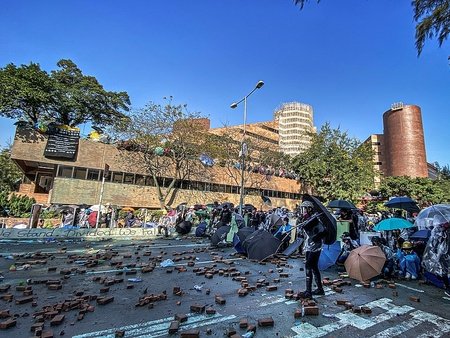 The local district council election in November 2019 saw a landslide victory of the pro-democracy camp, raising alarm bells in the Beijing central government. With the outbreak of COVID-19, mass protests subsided but the movement morphed into the formation of the Yellow economic circle, a system of supporting shops and businesses that support the protesters; and the primaries of the pro-democracy candidates, with the goal of gaining the majority in the upcoming LegCo election in September 2020.

Meanwhile, with the excuse of the pandemic, the government postponed the 2020 election by a year, and limited public gathering to two people, effectively banning any peaceful demonstrations. It then disqualified pro-democracy candidates, imposed the National Security Law upon Hong Kong with no consultation, arrested and jailed activists and opposition lawmakers, and "reforming" LegCo from half directly elected to 20 out of 90 seats and screening all candidates to be "patriots". School curriculums have been censored, TV programs critical of the government by the public broadcaster RTHK axed, and immigration bill with possible exit bans passed with no opposition left.

Few prominent ex-lawmakers like Nathan Law and Ted Hui fled to the West, while many other politicians and activists such as Martin Lee, Joshua Wong and Jimmy Lai were either arrested or jailed. There were unlucky ones who tried to flee to Taiwan by boat and was caught by the Chinese. 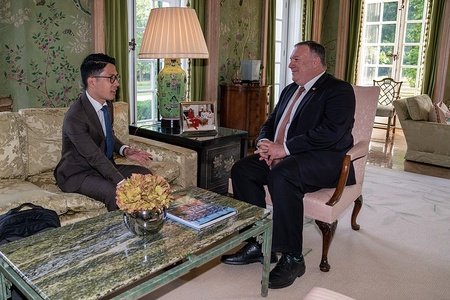 Nathan Law met with U.S. Secretary of State Mike Pompeo in London, July 2020, shortly after Nathan left Hong Kong on the eve of the implementation of National Security Law 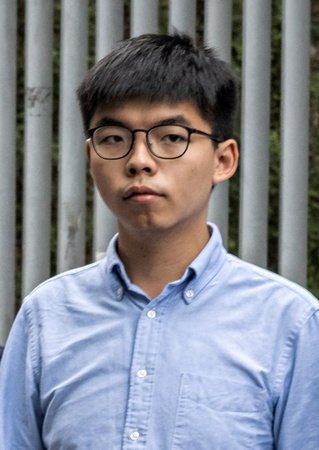 Joshua Wong, young activist who first came to prominence in 2012 in stopping the Moral and National Education curriculum, and then involved in the Umbrella Revolution in 2014. 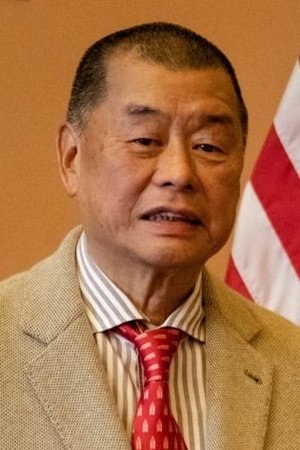 Jimmy Lai, businessman who founded the clothing retailer Giordano, and later founded the Next Media and Apple Daily which became the main voice of opposition to the government

The West responded with sanctions against Hong Kong and Chinese government officials including the Chief Executive Carrie Lam. Many governments offered asylums and introduced immigration measures to help Hong Kongers leave. Of these, the most important one is the British government in granting BN(O) holders to stay in the UK with a pathway to citizenship. (Note that unlike Portugal which gave its citizenship to all Macau people, Hong Kongers were not offered British citizenship before the handover) This leads to a new wave of exodus, which is the theme of this song.

This is a long blog and thank you for reading to the end. I am not a professional translator so the lyrics may sound a bit weird in English. I do hope you enjoy the song and learn a bit more about what is happening in Hong Kong lately.

P.S. for those who love their quizzes (i.e. all of us), try The Hong Kong Protests series by CrimsonDawn.