Hey guys! I decided to do an informative blog about the Palapyan/Botswanan Caliphate (PBC) in Geopro's Dawn of the JetPunk Empires (DOTJE) blog series. I/we am/are the leader/s of the caliphate. I will include some things herer that you might not know from just reading the DOTJE series (which I highly recommend).

Anyway, here is some general information:

Disputed territory: The PBC has a mostly unrecognized claim of the Chobe National Park in Botswana's north. The area is disputed with the Empire of the Minas Gerais.

Major allies: The PBC's biggest ally is with the Great Southern Empire. They have strong trade relations and support each other in military conflicts. The PBC is not part of a major alliance (Quintuple Pentente or the Infinity League) and is therefore generally considered a neutral country.

Strategical allies: The PBC's major strategical allies are with the Veggie Caliphate and the Med-Atlantic Empire. These three empires have a non-aggression pact signed and are the three major countries in the African continent. The PBC also has major trade relations with the Greater Indian Empire, Chilefornia, and the Macedonian Empire.

The PBC is part of the United Nations, The African Union, G20 Nations, Southern Hemisphere Treaty Alliance, the Caribbean Confederation and the European Union.

This GDP makes the PBC one of the richest countries in the world. Although they have many poor African nations in their empire, they have extremely rich European nations, along with the GDP from Spain and other southern European countries. They also have a booming mining industry and are focusing on increasing their GDP by drastic amounts. They have the fastest growing GDP in the world by a large margin.

The PBC doesn't nearly have the largest army, with its economy and external relations being of higher concern to the country than military strength. The PBC uses its indestructible alloy, Ultramegatanium, to fortify it's army vehicles and aircraft. The PBC is also famous for having a fleet of an unknown amount (estimated around 150) of highly skilled special agents that have been injected with an Ultramegatanium serum, which has made them supersoldiers. This elite group of military personnel is called the Alpha Division, or the Alpha Squadron. With this division at their disposal, the PBC has no need to focus primarily on their military size.

The PBC is a megadiverse country with many different terrain types over its huge area. To the south of the empire is the Kalahari and Namib Deserts. North of that, there is the Okavango Delta, disputed Chobe National Park and Zambezi River area (including Victoria Falls). From here, and up through the central band of Africa, the PBC has lush rainforests teeming with the unique wildlife it is famous for. Further to the east, there are large mountain ranges. To the north, the PBC holds large parts of the Sahara Desert. In Europe, you will find general European weather. In Barbados there is tropical weather. In New Zealand there is moderate weather. And in Antarctica, there is extremely cold weather. Temperature ranges from highs of around 50 degrees Celsius in the Sahara, to around -50 degrees Celsius in Antarctica.

Listed below are the PBC's 20 first-level subdivisions:

Here are some pictures of famous and interesting places and things in the PBC: 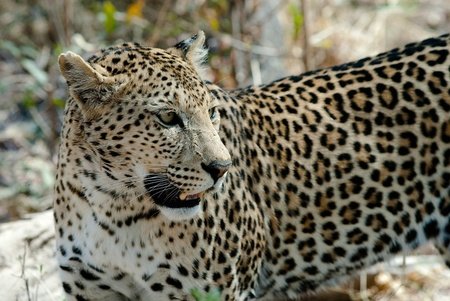 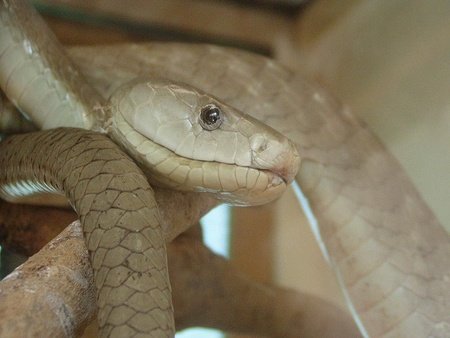 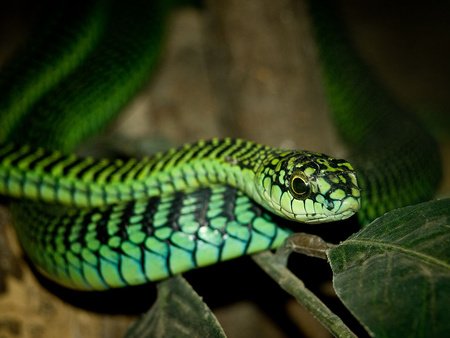 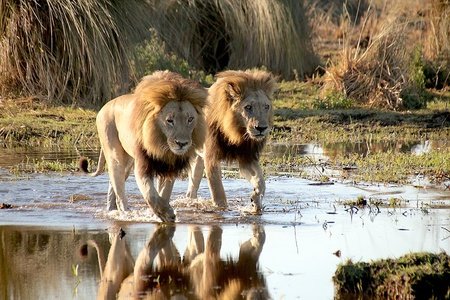 Lions in the Okavango Delta 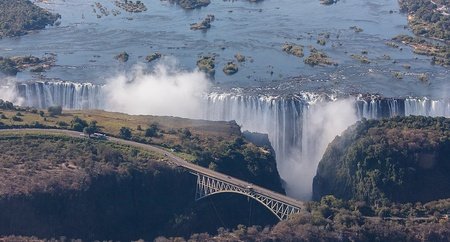 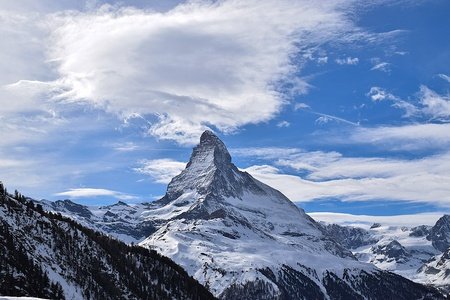 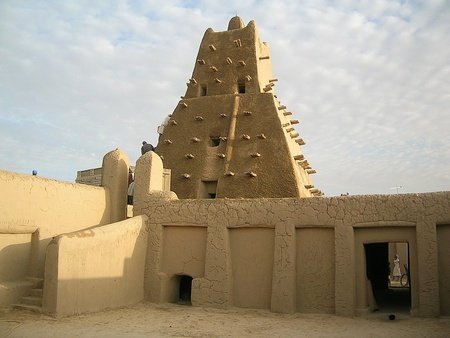 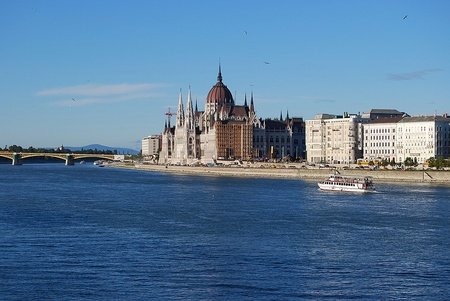 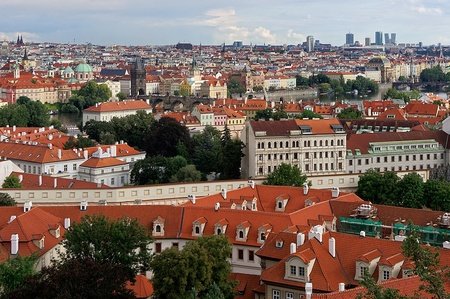 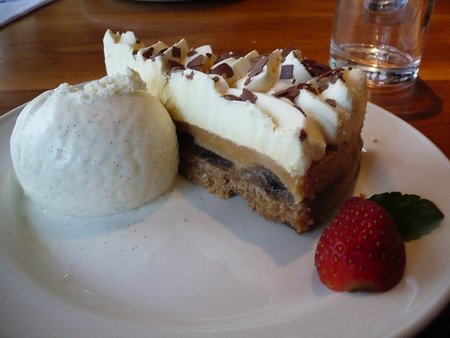 Thank you for taking the time to read this information blog about the greatest Empire in the age of JetPunk! If you are reading this Geopro, I hope you enjoyed learning more about my empire in your storyline. I'd really like for other Emperors to make a version for their own Empires so that I can learn more about them all. I'll also try to update reasonably frequently when a new episode of DOTJE is released but I can't promise that. Hopefully next ep, I'll have the UAE and for those reading who are interested in the Netherlands, I'll be willing to make a trade for it if you want (but only if I feel it is fair). Also, if anyone has any questions about anything to do with the empire, please feel free to ask, and I'll try to answer it. Thank you again, and can't wait for the next episode!

Baxtergrad
+1
Level 52
Nov 28, 2021
For a caliphate, I would expect a higher percentage of Islam.
QuizzerBros
+1
Level 63
Nov 28, 2021
True, but I only named it 'calipahte' for some variaty from the basic 'empire' name lol. Palapyan/Botswanan Empire is and alternate name for the country.
McKenzieFam
+1
Level 57
Nov 29, 2021
I'll definitely do my own version of this!! Nice learning about your Empire QB's!

P.S. His Imperial Awesomeness Solomon Blaze III likes to holiday in Dubai. Once your Empire takes over the UAE will he still be welcome?

You can add some history as well. Like how you came as certain businessman to Botswana and eventually made an empire like the East India Company. Just a suggestion! :)

To answer those questions, us brothers rule together yes. The COTW day is to celebrate the JetPunk community, because many of us found the site through that quiz.

International day is to celebrate other empires and support the international relationships with the world.

QuizzerBros
+1
Level 63
Nov 29, 2021
Nice!
Geopro
+1
Level 60
Dec 9, 2021
Great blog! I'd be interested in seeing other emperors do their own as well for sure!
QuizzerBros
+1
Level 63
Dec 12, 2021
Thanks! Glad to hear it.
User Blogs
:: QuizzerBros's Blog
:: This Blog
Countries of the World Quiz
US States Quiz
United States Map Quiz
Europe Map Quiz
Countries of the World with an Empty Map
Countries by Borders in 90 Seconds
Fifty US States in One Minute
Random Capital to Country
Random Countries on the World Map
Europe Capitals Quiz
Biggest Cities in the United States
Top World Languages
Brand Logos Quiz #4
All Major North American Pro Sports Teams
Africa Capitals Quiz
Random
Top Today
Save Your Progress