I have played many video games, which isn’t unusual for my age. I will share the stories and some tips for playing. Here is the first game of my series: Minecraft!

In Minecraft you spawn in a world. You then mine and craft tools to survive. Then you go to the Nether to get materials and XP. Now you go to the End and defeat the Ender Dragon. Two portals will form. One back Home, and one to another island. Then you beat the game!

You can use Minecraft on a few devices, such as:

This mode is different than survival mode. In this mode you have access to all of the blocks in game, can fly, and will never die. It’s a good choice if you’re just building buildings for fun. 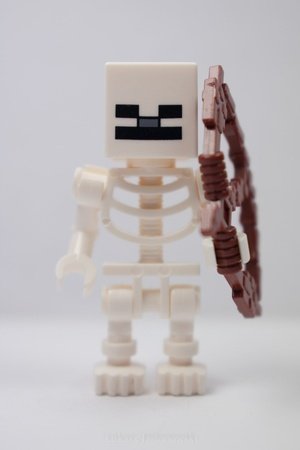 And this time it’s a skeleton!

You will vote for: