So my old wwii series went to the bottom. It was just some info. Here is a better blog, on a ship.

This Ship: The Underseeboot-505 or U-505. I am writing this blog because on Thursday, March 24th, I went to the Museum of Science and Industry (MSI) in Chicago, IL. 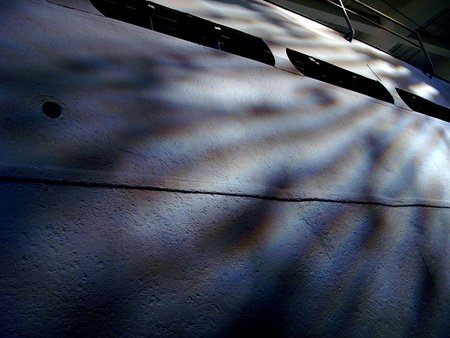 U-505 Hull in the Museum of Science of Industry (MSI) in Chicago,Illinois

The U-505 is a U-Boat from World War II that was captured on June 4th, 1944 near Cape Verde. A U-Boat is a German Submarine that looks like a boat with its deck and towers, and has a boat shaped hull. It is a submarine because it can dive from 0-600 feet.

Capabilities of the U-505

The U-505 was tracked for 10 months before being found on June 4th, 1944. The Task Group 22.3, which found U-505 consisted of: the USS Guadalcanal, USS Pillsbury, USS Pope, USS Flaherty, USS Chatelain, and USS Jenks were in Task Group 22.3. The Chatelain was 800 yards from the U-505 at sonar contact, and was so close that depth charges wouldn’t sink fast enough, so she fired anti-submarine mortars. An 8-men party captured the U-505 after the crew abandoned ship, and one German died. All 58 German men were rescued from the water, and became Prisoners of War. U-505 was towed to Bermuda, then repainted and renamed the USS Nemo. She was going to be used for target practice, but Rear Admiral Gallery opposed it, and raised $250,000 with the help of Chicagoans. It was designated a US National Historic Landmark in 1989, 45 years after its capture by the Americans. 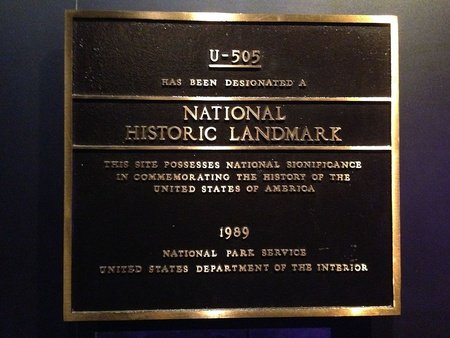